Children with Autism Spectrum Disorder (ASD) face many challenges in life. Their symptoms include difficulties in communication, social impairment as well as repetitive and stereotyped behaviours. Even those with what is called high-functioning autism and Asperger Syndrome have many special needs that have to be met in order for them to integrate with society and be successful throughout the course of their education. 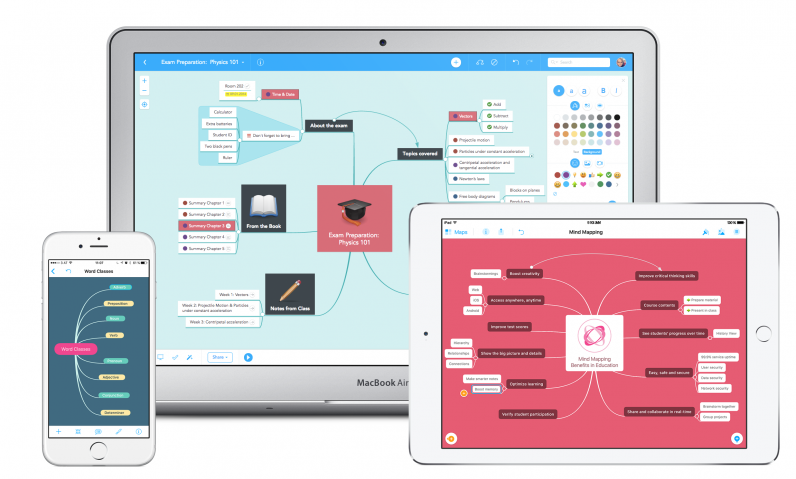 “The soul never thinks without a mental image.” — Aristotle

What most children with ASD have in common are strong visual skills. They tend to be visual thinkers and learn better through visual means. For those children it is important that caregivers and teachers use visual supports when communicating with them.

Images not only improve memory and recall but also help the child to comprehend information and express their thoughts.

One particularly versatile technique that combines texts with images and a graphical structure is mind mapping, which is already widely used in educational contexts.

“Often, children can’t learn because one component in their mental ‘circuit board’ is missing. Mind mapping helps them wire the circuit board completely.” 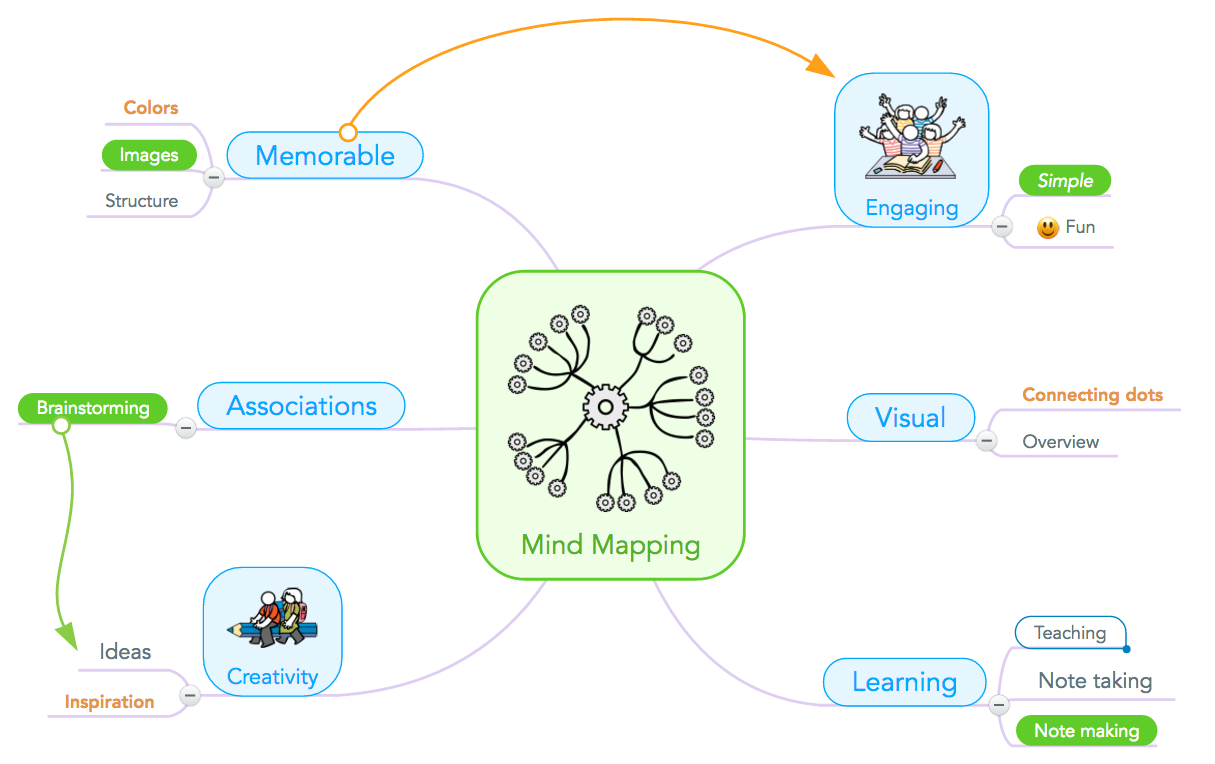 Mind mapping offers a number of distinct benefits that are particularly valuable for children with impairments such as ASD. Mind maps enable them to…

While most children are able to comprehend abstract information at a certain age, children with ASD can experience difficulties in this area and, like younger children, they can profit from a learning-by-doing approach, which can be realized by mapping out their thoughts or knowledge about a certain subject. Because of their graphical structure as well as their usage of images and symbols, mind maps also involve more senses than plain text normally does.

Furthermore, creating a mind map doesn’t feel as much like work as writing linear notes or texts does. Mind mapping feels more like doodling, and thus is actually a lot of fun. Once the child understands the basics of the technique, they can apply it independently and for any given subject. 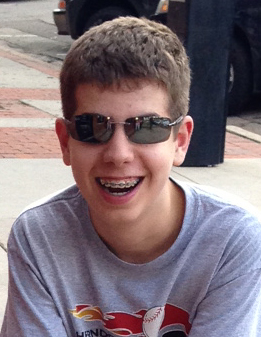 Danny Cayelli is a bright 13-year-old student diagnosed with what is known as high-functioning autism, a type of ASD that compromises his social skills as well as executive functioning. He uses MindMeister for his reading comprehension assignments at school.

Danny has problems doing more than one thing at a time. He gets overwhelmed easily and has troubles answering complex questions. “The factual knowledge is there,” his mom, Elsa Cayelli explains, “but it’s like he’s missing a filing structure in his head that would let him access the information efficiently.”

When his reading comprehension assignments at school became more difficult, Danny had a hard time keeping up. “He got very frustrated and his grades dropped,” Danny’s mom says. “When we talked to his doctor about it, he suggested Danny do a summary of each chapter as soon as he had finished reading it. That did help, but since Danny was using text documents to do those summaries, he still wasn’t able to organize his thoughts and notes the way he needed to. The big turnaround came when Danny’s English teacher showed him how to use MindMeister.” With it, Danny is able to create mental maps that represent his thoughts in an organized fashion. The visual structure triggers his memory and lets him access information more efficiently than ever before.

MindMeister enables Danny to work through his reading assignments and prepare his book reports all on his own. Since he started using the tool, his grades have gone up from an F to a B level and his reading comprehension has improved. But what’s more, he finally enjoys doing his homework again.

You can read the complete case study here.

An Entire School Based on Mind Mapping

According to Tony Buzan, Australia was the first country to apply mind maps in the education of autistic children and has done so with astonishing results. Seabrook Primary School in Victoria states that it “has had enormous success in student self-confidence and academic achievement following the introduction of mind mapping in 2002”. Their initial efforts were focused on the school’s more difficult students and those with discipline and behavioral problems. They note that mind mapping “enabled them to be far more engaged and less difficult.” For their autistic students, they report that mind maps finally gave them an opportunity to show their knowledge and communicate with their teachers.

Over the past few decades a number of studies have been conducted on the subject, one of them by Joy Beaney and Penny Kershaw in 2003* (“Positive Thinking Skills”). The two women were investigating ways to improvethinking skills of children with ASD and other communication difficulties who were being educated as part of a mainstream class. One of their goals was to provide teachers of such children with practical strategies and tools to be used in the classroom. Among others, they found that one key element is the “specific teaching of ways to record and organize material, with mind maps particularly useful in enabling the children to see both the whole picture and component elements.”

Many other experts recommend the use of mind maps and similar techniques in the education of children with ASD, among them Francine Brower (“100 Ideas for Supporting Pupils on the Autistic Spectrum”)**, M. Cathleen Gardill and Asha K. Jitendra (“Advanced Story Map Instruction: Effects on the Reading Comprehension of Students with Learning Disabilities”)*** as well as the National Autistic Society in the UK.

The following map contains a number of articles, books and studies focusing on mind mapping for children with ASD and other learning disabilities.

3 thoughts on “Mind Mapping for Children with ASD: Uses and Benefits”

Raphaela is a partner manager and staff writer at Meister. She loves books, dogs, chocolate and everything science. You can connect with her on Twitter.